You are here:
Blast16 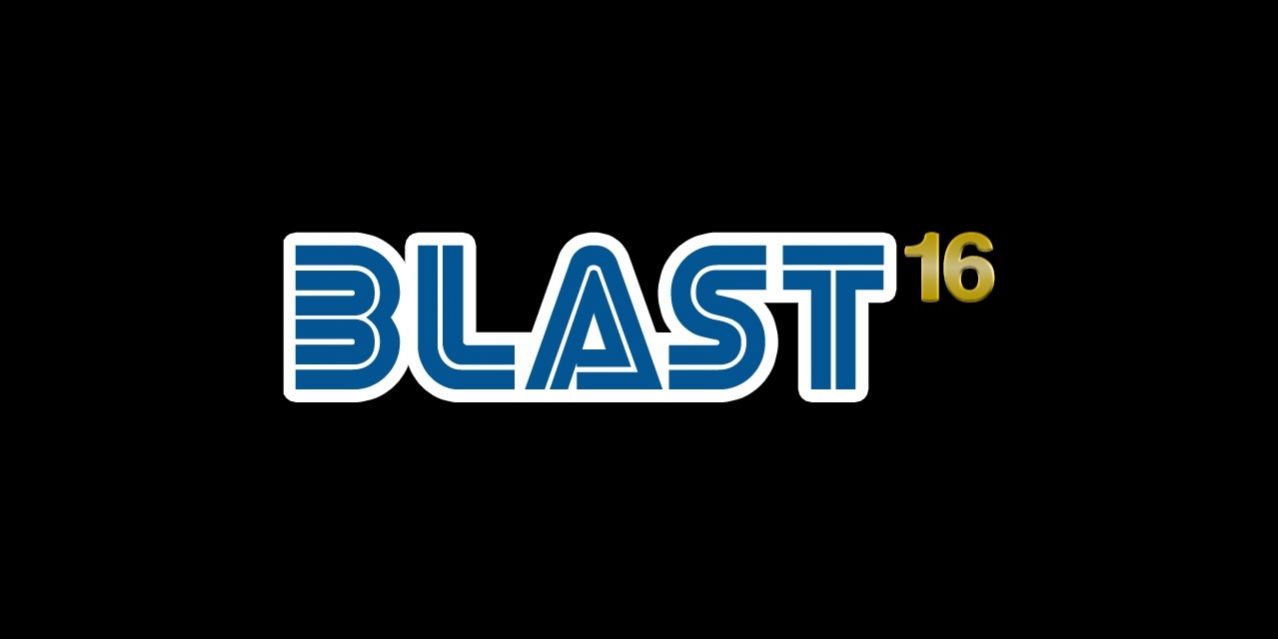 Random volume reduction problems have been reported since the first release, and it looked fixed in a recent version, but I got reports of it happening again to some users.

This time I found a way to fix it by modifying a shell script that runs before launching Blast16. The modified file can be downloaded from www.blast16project.com. It’s right after the “Latest version” download and it’s called “Volume fix”. It’s a zip file that contains another zip named “blast16_update.zip” and a “README.txt” with instructions.

The update will only modify that script file, so no version number update is necessary.

Blast16, SNESES and 8bitNESs developments are frozen for now
July 14, 2021

By continuing to use the site, you agree to the use of cookies. more information